Since the Harvey Weinstein case, French society has been shaken by a social media movement in which #balancetonporc (« denounce your pig ») has prompted a frenzy of reactions, from women revealing incidents that they had previously kept to themselves to false accusations and endless debate regarding what is considered as offensive.
Freedom of speech is an issue in the workplace, as the facts in sexual harassment cases are often time barred. This is one reason why Law 2017-242 (February 27 2017) – on the reform of the time limits in criminal matters – was passed, which extends the limitation period from three years to six.

In October 2017 reports of sexual violence increased by 30% compared with the same period in the previous year, representing 360 additional cases.
The recent spotlight on this issue provides an opportunity to describe the system in place for cases of sexual harassment in the workplace. 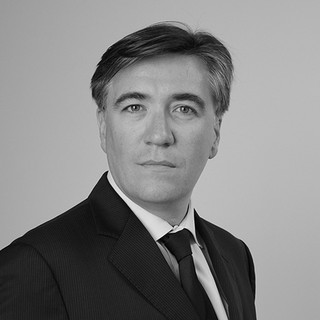 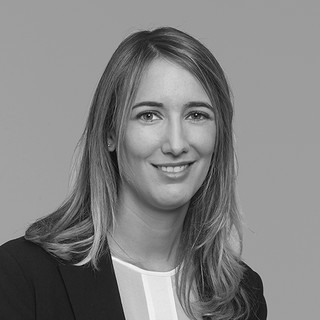